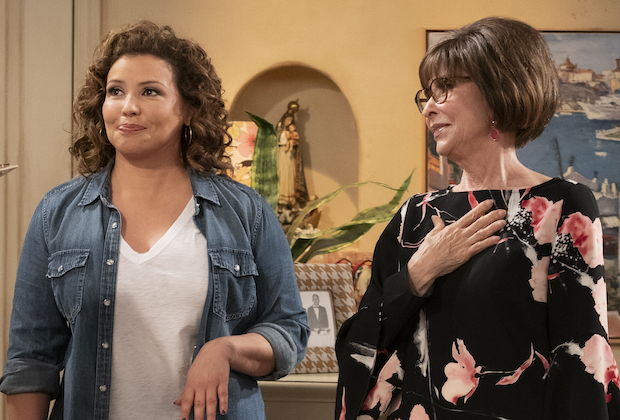 Sony Pictures Television found no third taker for One Day at a Time, and as such the acclaimed sitcom is “officially” done. The sad news comes two weeks after the Netflix-turned-Pop TV comedy was cancelled for a second time, after a truncated fourth season on the latter outlet.

“It’s officially over,” co-showrunner Gloria Calderón Kellett announced on Twitter Tuesday afternoon. “There will be no new @OneDayAtATime episodes. But there will always be 46 episodes that we got to make that live FOREVER. Thank you to this beautiful cast. Our dedicated crew. And to you, our loyal fans. We loved making this for you. Thank you for watching.”

Reboot co-creator Mike Royce also chimed in with a message that echoed many of his colleague’s:

The critically acclaimed reboot of the long-running Norman Lear comedy aired for three seasons on Netflix before it was cancelled in March 2019. Four months later, it was revived by Pop TV for a 13-episode fourth season, which debuted on March 24. Production was eventually halted after six episodes due to the coronavirus pandemic — two of which shot without a studio audience. A seventh, animated episode was ultimately produced before Pop put a pin in Season 4.

“Not gonna lie, y’all, this might be it for our little show,” she said on Twitter. “We’ve loved making this show [and] we want to celebrate it tonight!”