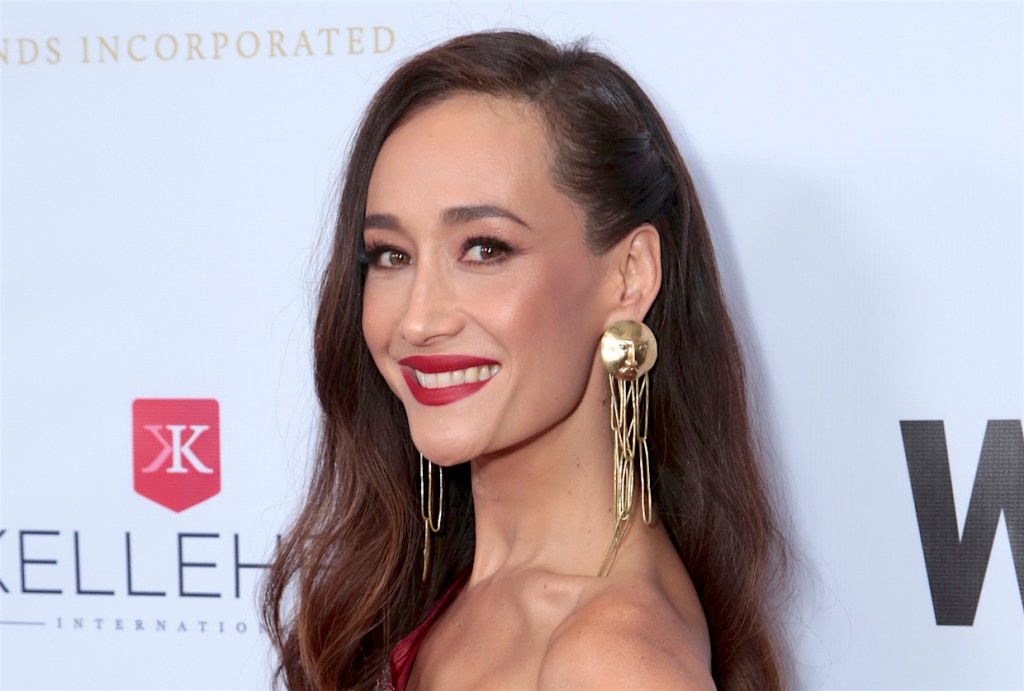 Fox has added another familiar face to the cast of Pivoting: Nikita‘s Maggie Q will star alongside Ginnifer Goodwin and Eliza Coupe in the upcoming comedy pilot, our sister site Deadline reports.

The single-camera comedy, written by Liz Astrof (The Conners, 2 Broke Girls), follows three women after the death of their childhood best friend. Maggie Q will play Sarah, an uptight doctor who divorces her cheating wife and quits medicine to work at a supermarket. “Faced with the reality that life is short, in desperate attempts to find happiness,” the three women “make a series of impulsive, ill-advised and self-indulgent decisions, strengthening their bond” and “proving it’s never too late to screw up your life.”

Goodwin (Once Upon a Time, Big Love) will play Jodie, a mom who escapes her suffocating husband by having an affair with her gym trainer. Coupe (Happy Endings, Future Man) plays cooking show producer Amy, who sets out to spend more time with her children, even though she finds them exhausting. The project was first announced back in April, and though it didn’t land a spot on Fox’s 2020-21 primetime slate, it still remains alive at the network, with Fox extending the cast options in July.

Maggie Q is best known for playing the title spy in The CW’s thriller Nikita, which aired from 2010 to 2013. She also played FBI agent Hannah Wells on the ABC/Netflix political drama Designated Survivor and starred in the short-lived CBS drama Stalker.