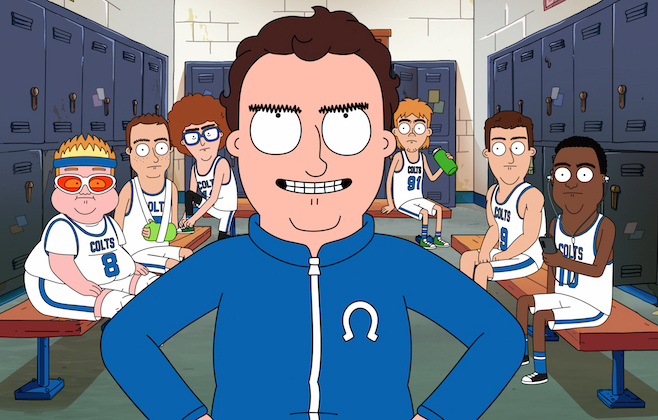 It’s game over for Hoops: Netflix has cancelled the adult animated comedy after one season, TVLine has confirmed.

Created by Ben Hoffman (The Late Late Show with James Corden) and counting Last Man on Earth‘s Phil Lord, Chris Miller and Seth Cohen among its executive producers, Hoops — which premiered in August — centered on a hot-headed, foul-mouthed high school basketball coach (voiced by New Girl alum Jake Johnson) who thinks turning around his god-awful team will take him to the “big leagues” and turn his miserable life around.