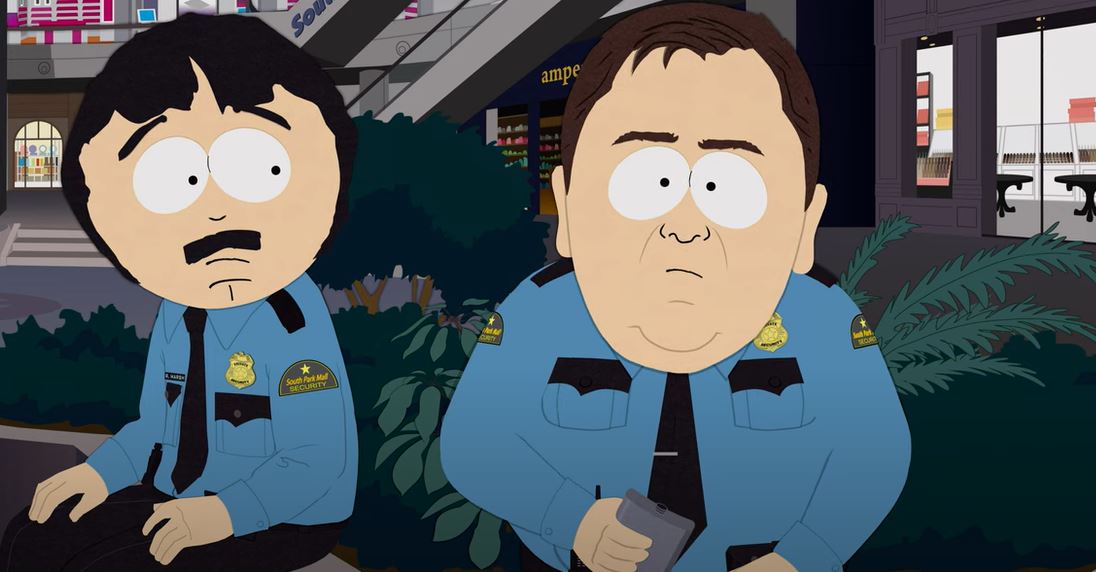 The holiday season is here, and black friday is upon us. As you know, black friday is the day. Shoppers go berserk for holiday deals. Last year, 26 people died and 461 were seriously injured. This winter.

The mall is offering 80 off to the first 30 people. In the store for you new recruits, perhaps you took this job to see just what the violence was like, or perhaps you thought working black friday, wouldn’t, be a big deal.

I’m just trying to earn some extra holiday cash, or maybe you’re just too stupid to realize what you’ve gotten yourselves into that’s enough. Our only chance of surviving this year’s. Sale is by sticking together.

Those of you who signed up are to be commended, but i warn you do not underestimate the battle that’s about to take place outside those doors. Winter is coming hey that’s. What i’m talking about you got any extra of that.

Oh thanks! It’s. A little boring around here, you know enjoy the boredom. While you can so you worked here last winter. You worked on black friday, i did. Is it really as bad as they say it? Is the shoppers started showing up at midnight on thursday they didn’t line up.

They just crammed themselves near the main entrance. I could see their faces smushed up against the glass licking their lips waiting to get in god. The sounds that they made. It was 5 a.m. When they opened the doors they were screaming.

Blood people tearing each other’s faces off, while holiday music played. In the background, i saw a woman pick up her daughter by the ankle and swing her into some old guy’s head before i knew it. They were all around me biting clawing, then a hand reached in and pulled me out old cap.

He saved us all that day when it was over, the front of the mall was covered in red bodies, shopping bags, and now winter comes again. Christmas is coming. Goose is getting fat, please. What the hell are you doing? Oh, hey sharon.

You’re up huh, i uh all right. Look. I took a temp job at the mall. I just wanted to make some extra holiday cash. I did sharon. I saw they were hiring extra security and i thought it’d, be a good way to make money.

You’re. Doing this to try and get to the front of the line on black friday. Aren’t you. Nobody else has thought of it: sharon i won’t even be out in the crowd i’ll, be on the inside when the door is open, while everyone is trying to run over each other.

I’ll turn around and run right into the stores i’ll be the first to get whatever. I want. Isn’t black friday supposed to be about buying things for other people. Winter is coming sharon and i’m. A sneaky little bee buzz.