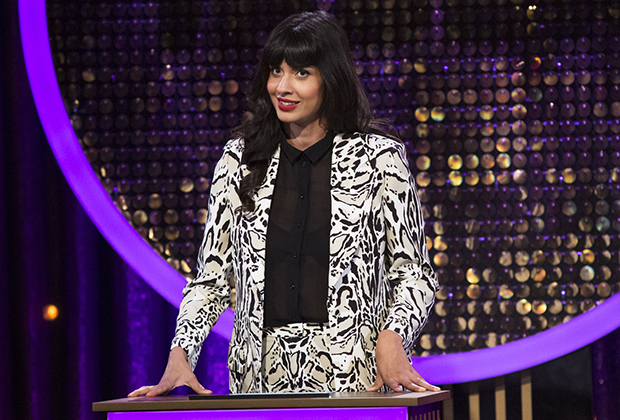 Speaking of Impractical Jokers, the truTV series also has a return date: Season 9 will kick off on Thursday, Feb. 4 at 10 pm, while the aftershow Impractical Jokers: After Party, hosted by Joey Fatone, will premiere that same night at 11 pm.

“At a time when we’re all craving shared experiences and connecting with friends, our shows in January and February help fulfill that need,” said Brett Weitz, general manager for TNT, TBS and truTV. “Our diverse lineup leans into the camaraderie of friendship, fun escapism, and critically acclaimed dramas that bring people together. Across all three networks, we continue to push the boundaries of storytelling to entertain audiences around the country with compelling characters and outstanding series from the industry’s best creators.”

As previously reported, TNT’s Snowpiercer will return for Season 2 on Monday, Jan. 25 at 9 pm.