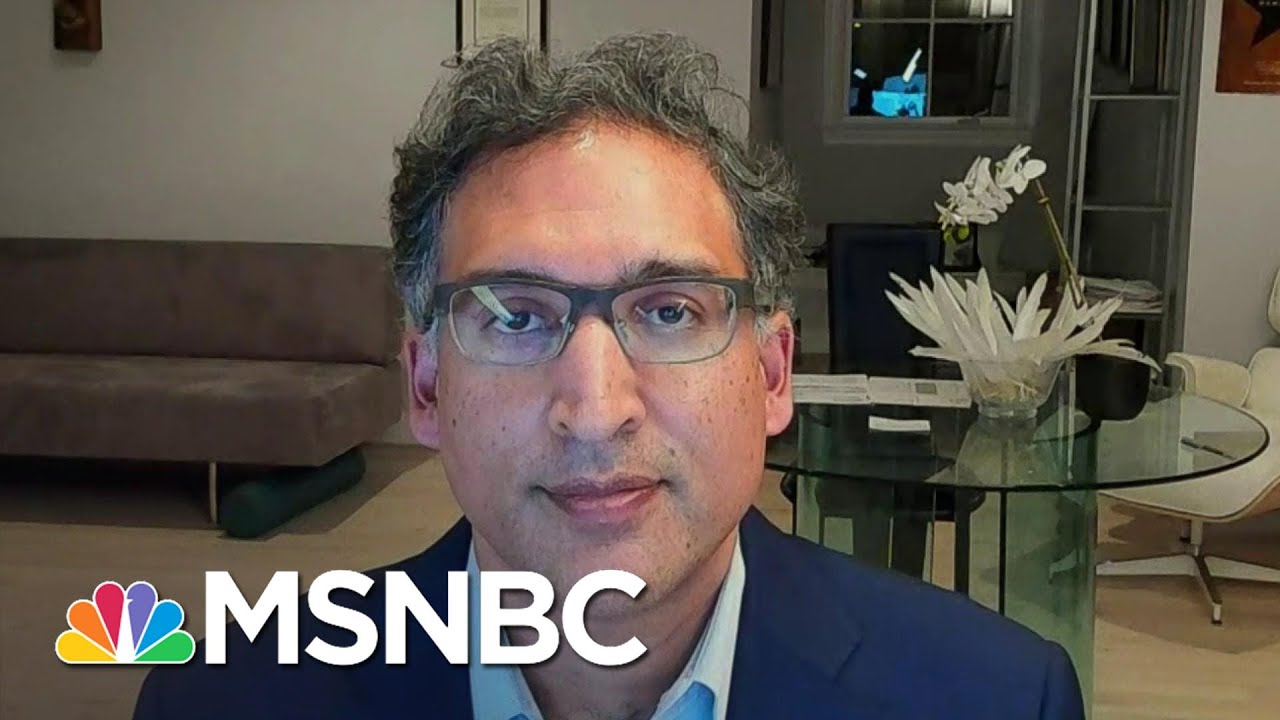 About The Last Word with Lawrence O’Donnell:
Drawing upon his experience as a former chief of staff on the Senate Finance Committee and as an Emmy-winning executive producer and writer of “The West Wing,” Lawrence O’Donnell examines the compelling and impactful political stories of the day. O’Donnell convenes diverse panels of guests, including a variety of politicians and cultural voices, to offer unique viewpoints and perspective. In his signature style, O’Donnell highlights the latest news developments and offers his take on the political stories driving the national conversation.