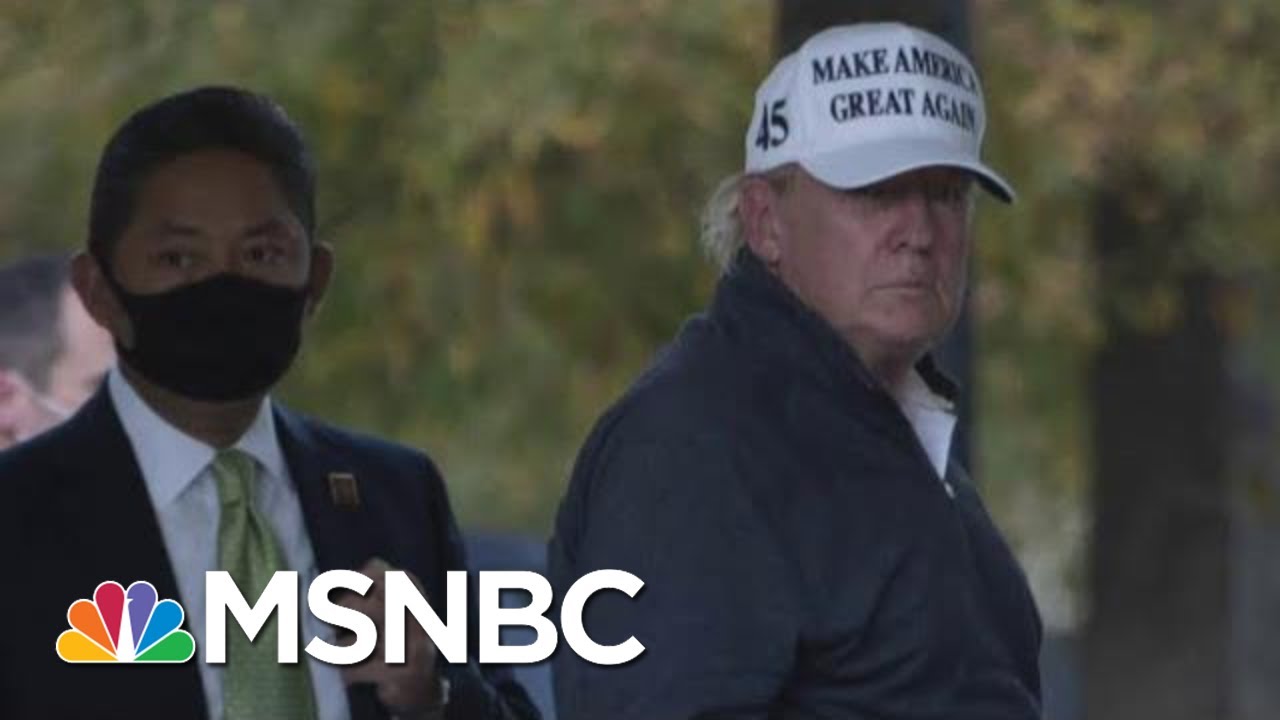 Donald Trump lost the 2020 election to a diverse coalition backing Joe Biden — powered especially by women of color and new voters. On the weekend that Biden was formally projected the winner and President-Elect, MSNBC anchor Ari Melber reports on implications of the election and digs into clues about America’s direction in the results. (This interview is from MSNBC’s “The Beat with Ari Melber, a news show covering politics, law and culture airing nightly at 6pm ET on MSNBC. http://www.thebeatwithari.com). Aired on 11/09/2020.
» Subscribe to MSNBC: http://on.msnbc.com/SubscribeTomsnbc

About The Beat with Ari Melber: Former lawyer Ari Melber leads this show that provides in-depth analysis of the day’s biggest news stories. “”The Beat”” features guest interviews in addition to reporting on stories from across the country. The stories that are covered span across the political spectrum. In addition to his law background, Melber is a former Senate staffer, giving him a unique perspective to share on the political happenings coming out of Washington, D.C.

Trump’s A Loser: What Does His 2020 Loss Mean For America? | The Beat With Ari Melber | MSNBC